If you have to wait a few minutes in the future, you will get away much cheaper than before. Because the economic committee of the Bundestag has decided to revise the telecommunications regulation somewhat. The term holding pattern is redefined. For example, the caller should only pay from a certain service level, but not if he is just waiting for it. There is a decisive advantage for consumers: Until now, only the first loop – i.e. before personal contact or before a possible transfer – has been referred to as a waiting loop. In the meantime, however, downstream loops are also considered to be official waiting loops, which accordingly must not cost anything until the service is provided.

As is so often the case with changes or enactments of laws and regulations, it also takes a while to decide whether to wait or not. Because the switch to free loops should only happen in the course of 2012 – probably in summer. The economy asked for a deadline so that the costly changeover could also be carried out technically. Until then there is a transitional solution: The first two waiting minutes do not cost anything even with service numbers that are actually subject to a charge! However, if you wait longer, the service providers can charge the corresponding costs – until the final changeover.

Which numbers are already free today

You can see from the number whether or what costs are incurred. The 0800 is a generally free number. With the 0180 , however, minute prices can vary. It is particularly cheap with the 0180-1 at 3.9 cents per minute. The 0180-2 is also fair with six cents per call. A look at the 0137 numbers shows that it is also significantly more expensive, which is often charged at one euro per call. For more information on free and paid service numbers, see the relevant Tellows article . 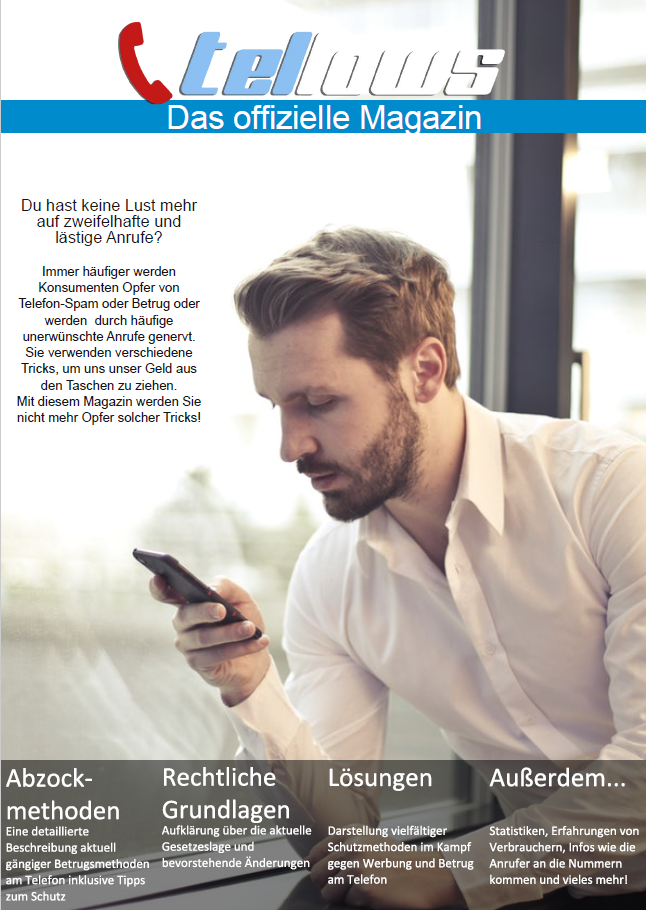 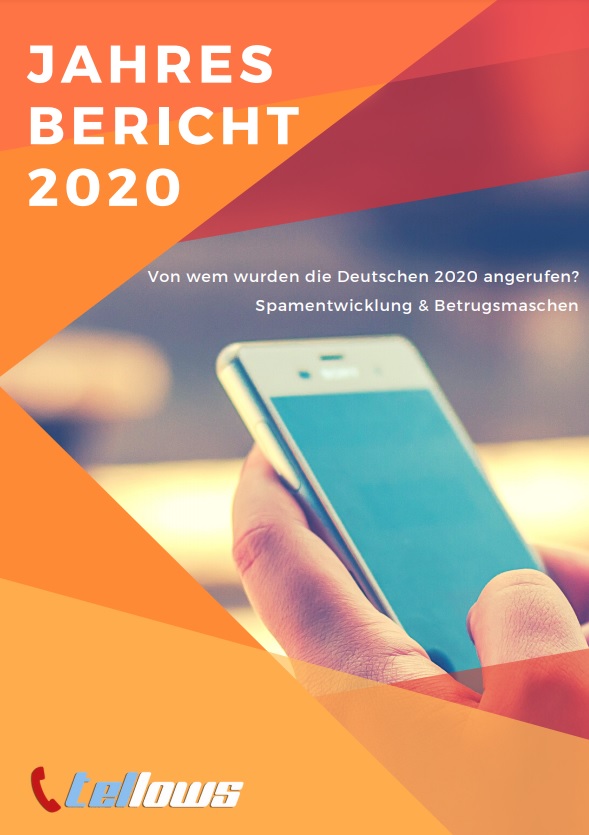